The four-story, 71,000 square foot administration building will house office space for a variety of county departments and a large assembly chamber on the first floor that will serve local government and community interest meetings. The second floor will serve as employee spaces, with the third and fourth floors providing offices, conference rooms, work stations and support spaces for the county.

The two-story, 38,000-SF Emergency Operations Center building will include a training lecture hall and will serve as a planning and media center for the sheriff’s department. It will include breakout conference rooms, a situation room, a fitness area and office space to accommodate the sheriff’s operations. A major feature will be its ability to operate independently for up to a week if a natural disaster or crisis event occurs that dismantles the city’s utilities or requires an emergency assembly. In addition to the new facility, the team will undertake renovations on the existing building.

Both buildings, which are targeting LEED Gold certification. 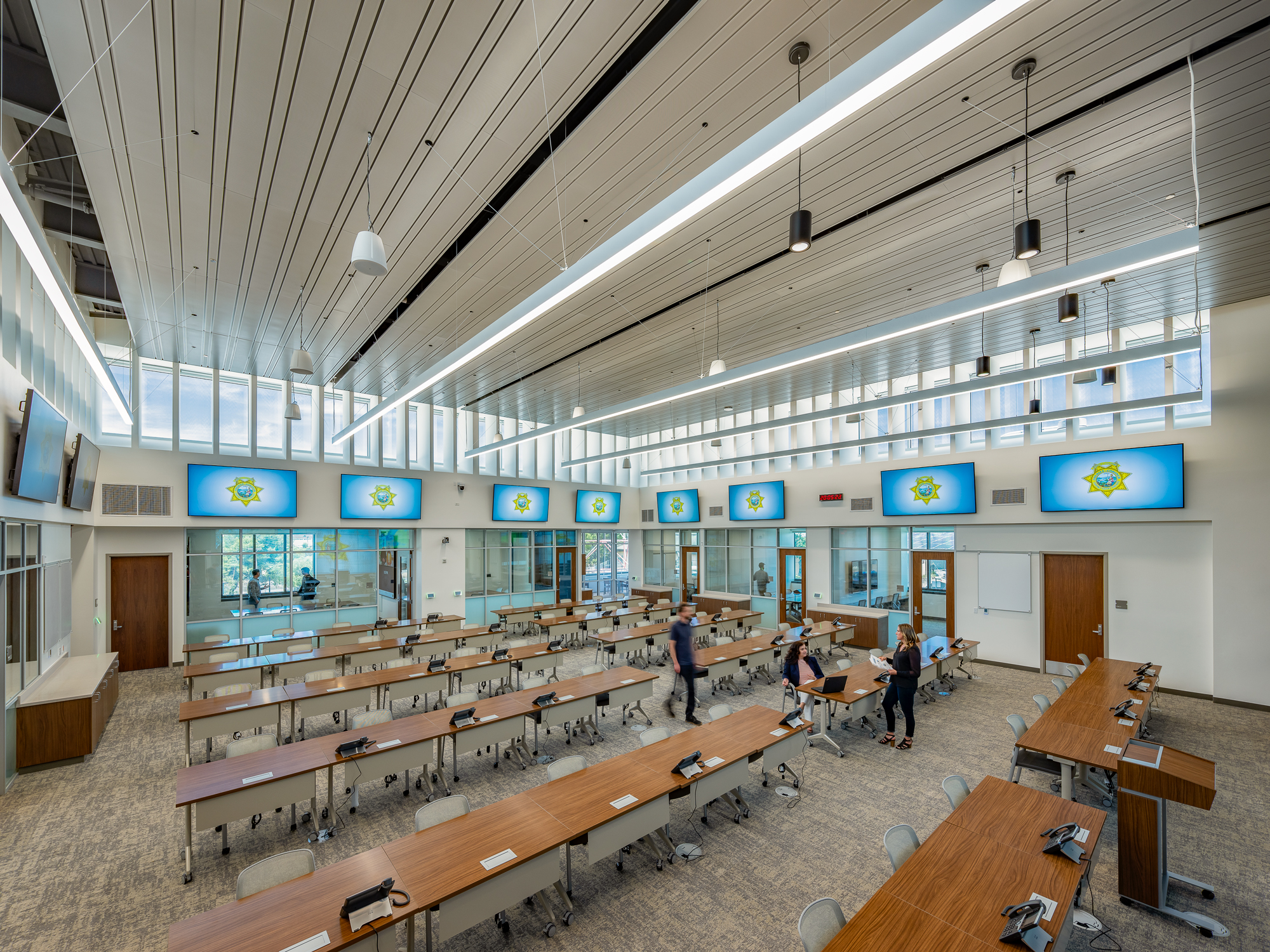 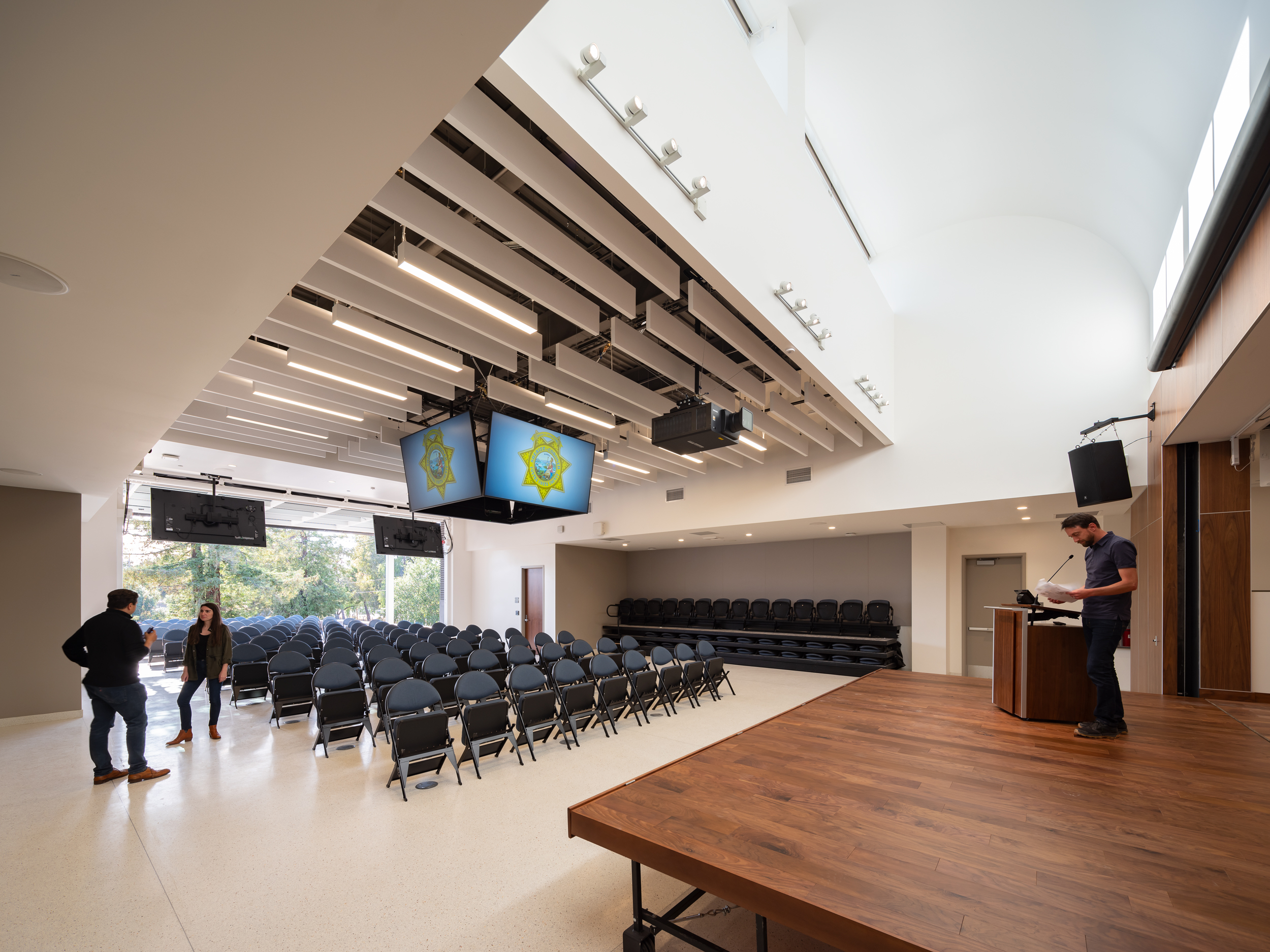 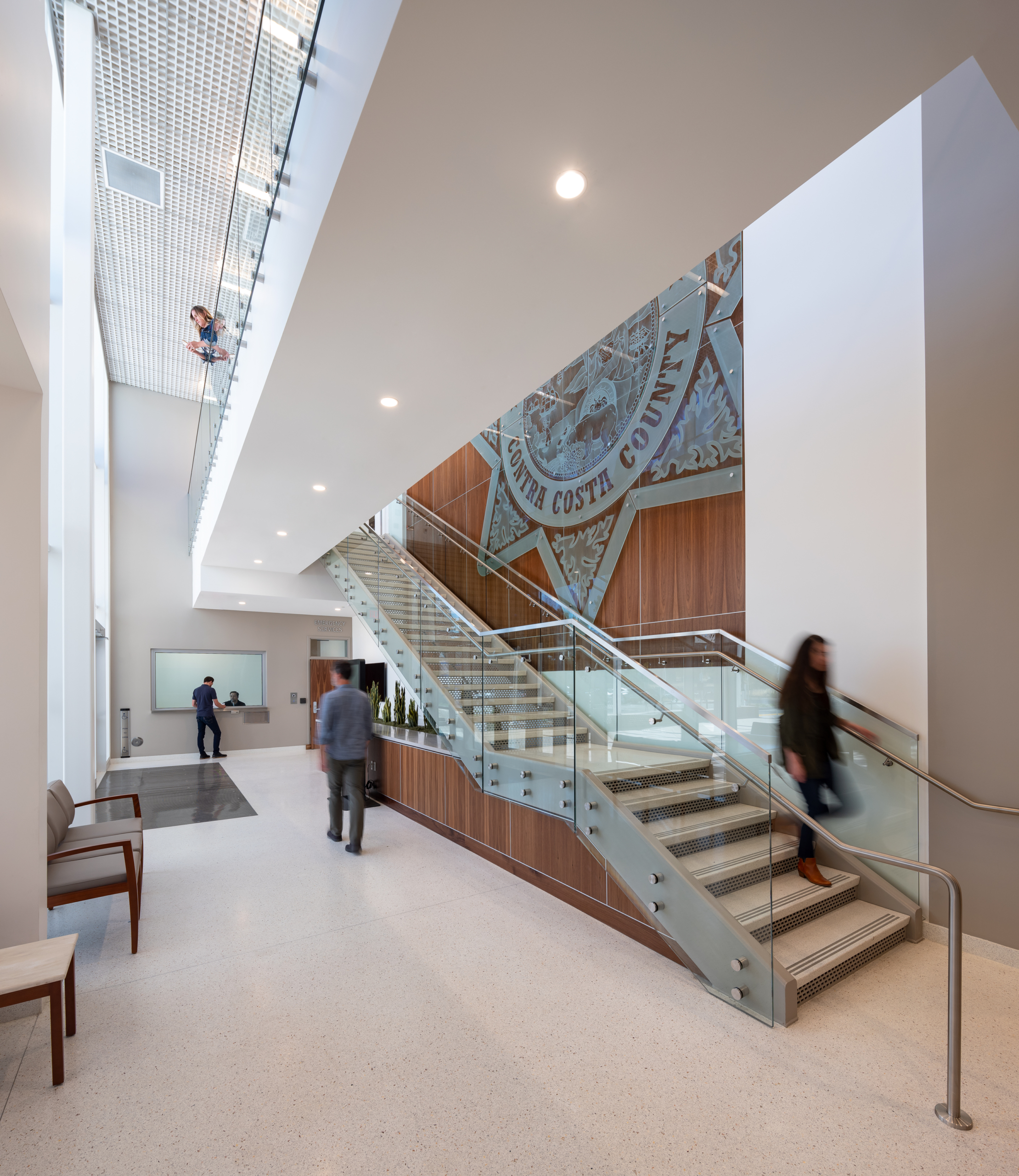 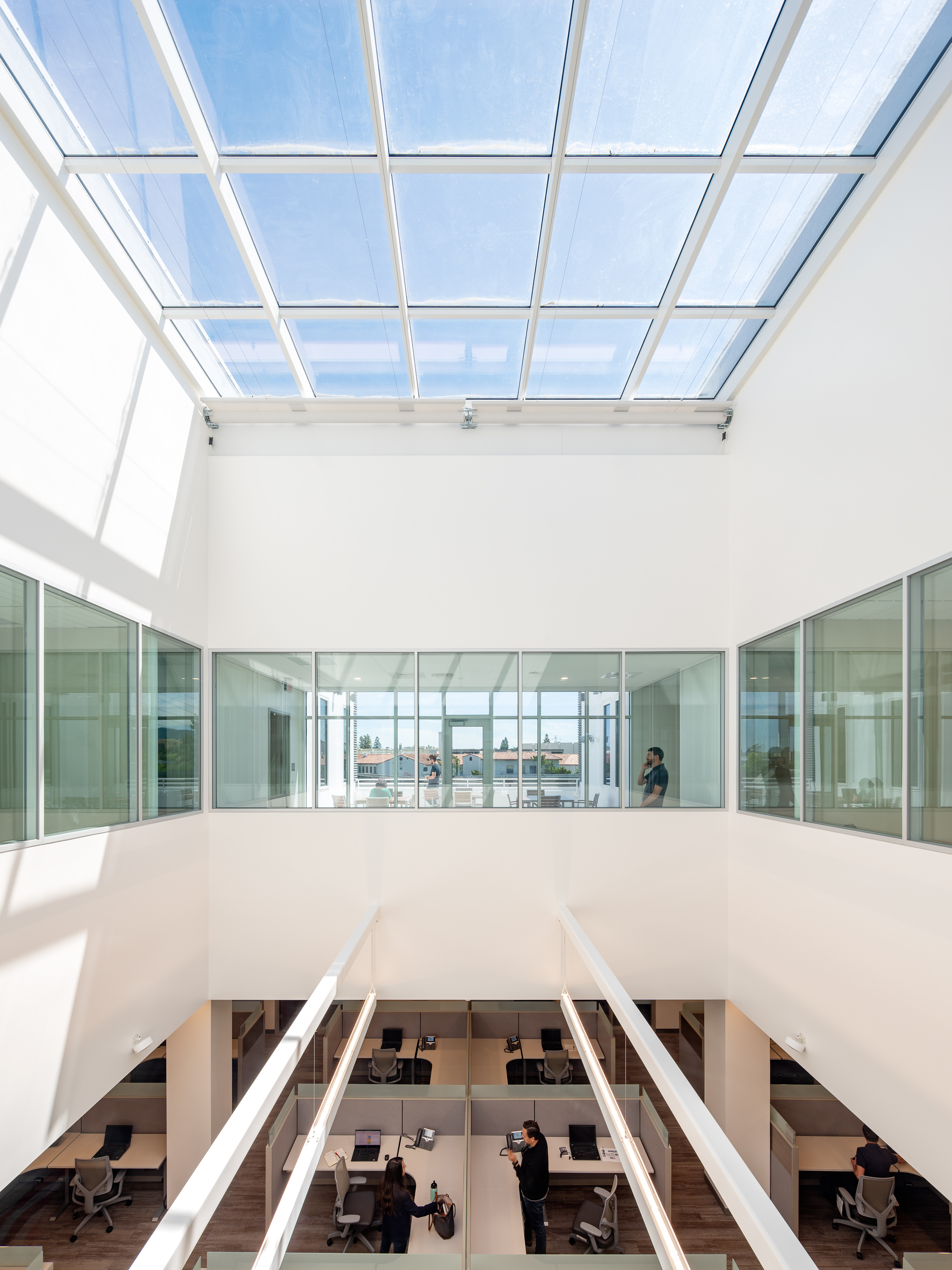