The 62-acre Stanford Shopping Center is one of Northern California’s premiere malls. Built in 1956 it has 130 upscale stores. Stanford Shopping Center’s plans to revamp the now 61-year-old mall began  with a proposal to demolish Bloomingdale’s and build four new retail buildings in its place, including a “lifestyle-oriented retail complex.”

The four new shop buildings, totaling about 140,000 square feet stand at the site where Bloomingdale’s had been for decades. Three are a little over 30,000 square feet, with the fourth weighing in at 51,000 square feet. The latter also includes office space on the second floor. California Drywall performed all the framing, drywall, lath & plaster for the four new buildings. Buildings were finished as a core and shell project with tenant fit-outs done separately at all retail spaces by various contractors. 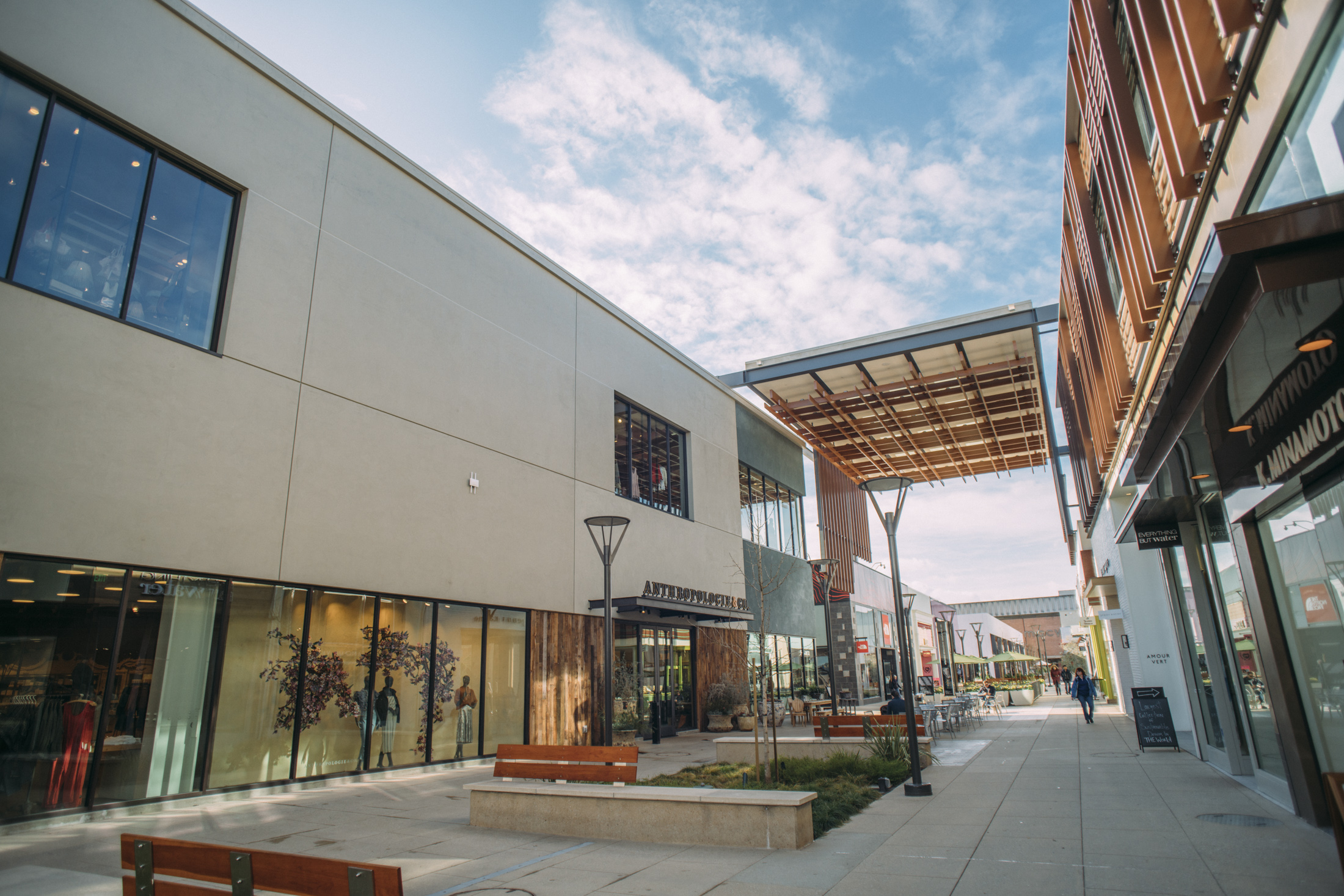 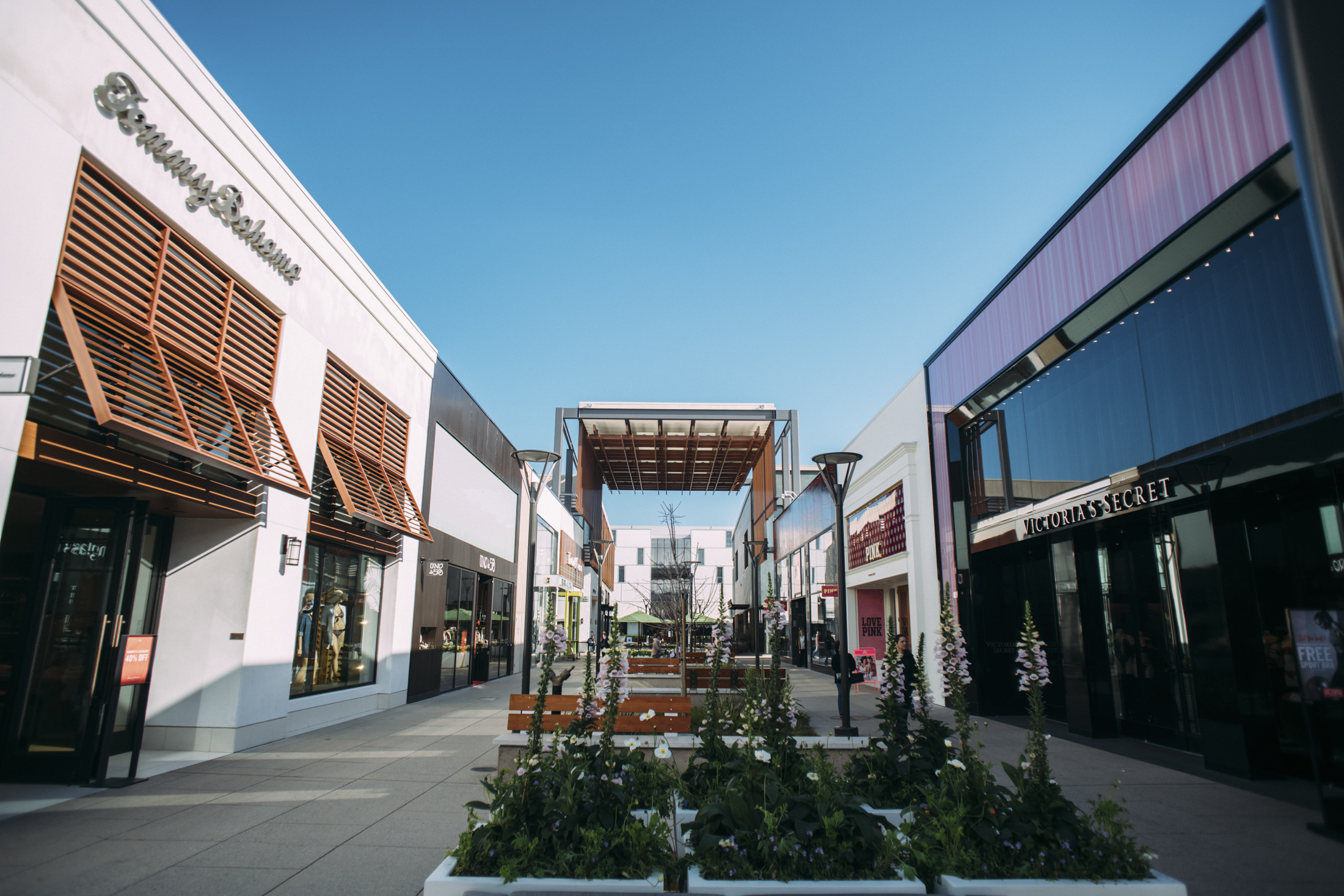 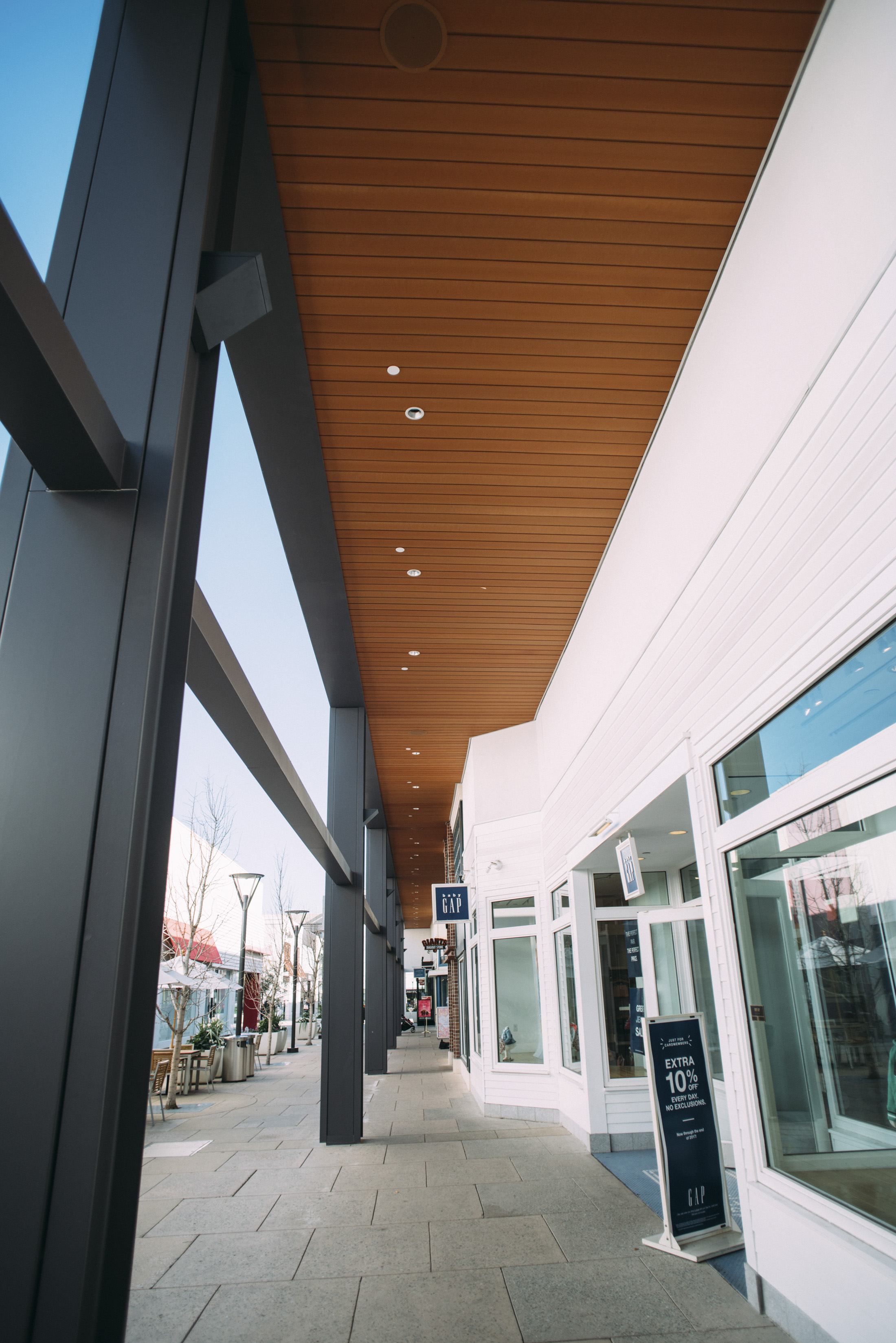 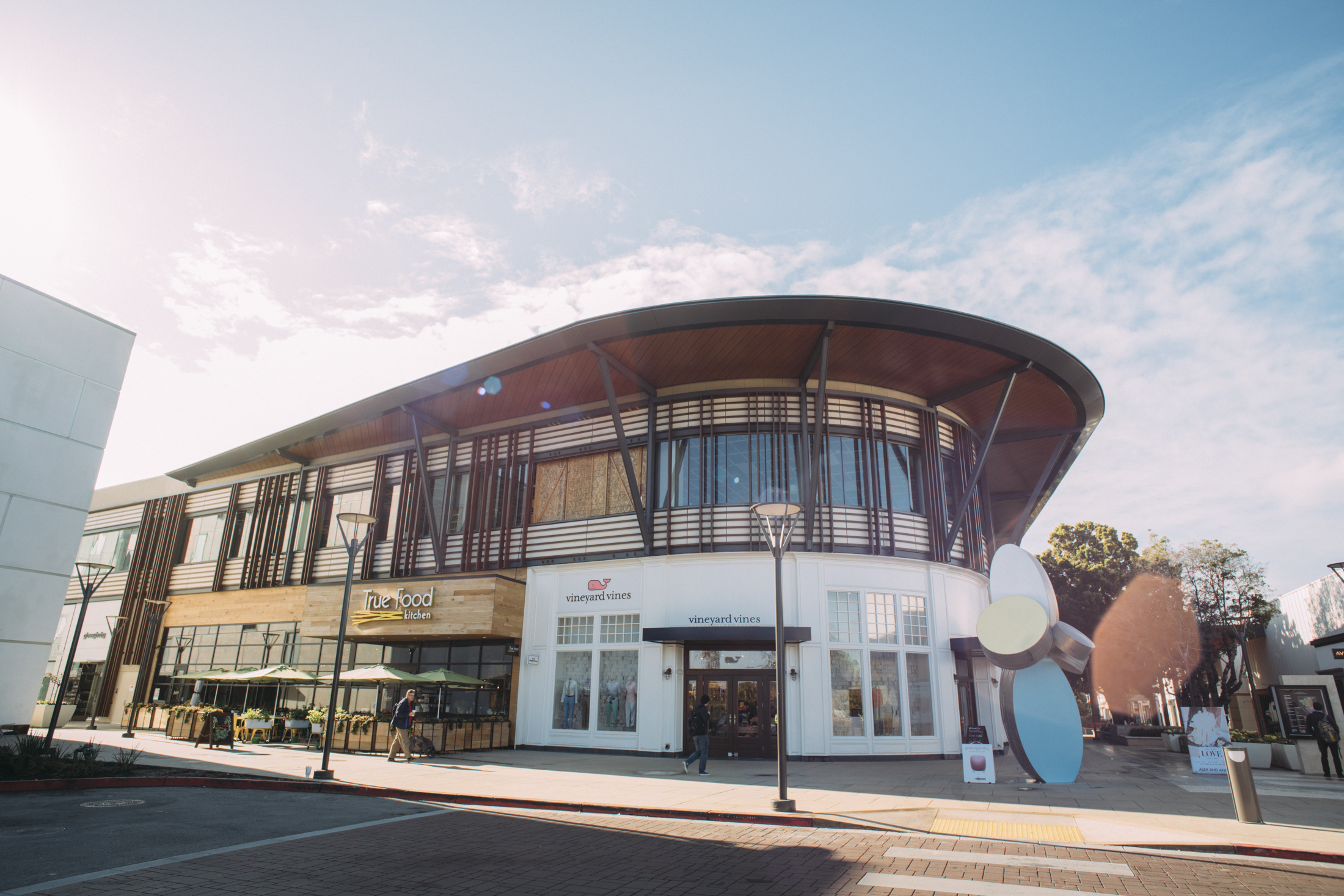 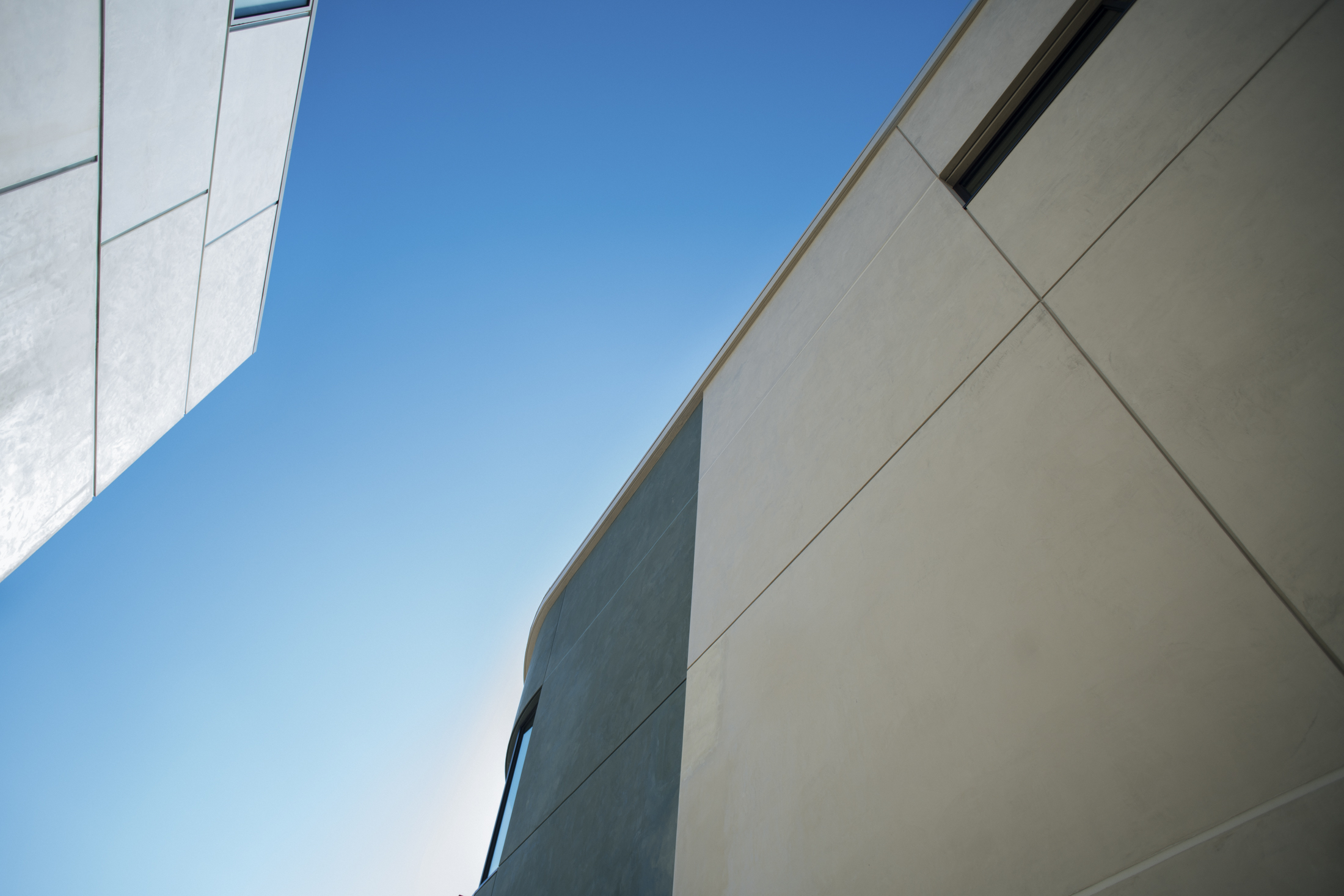 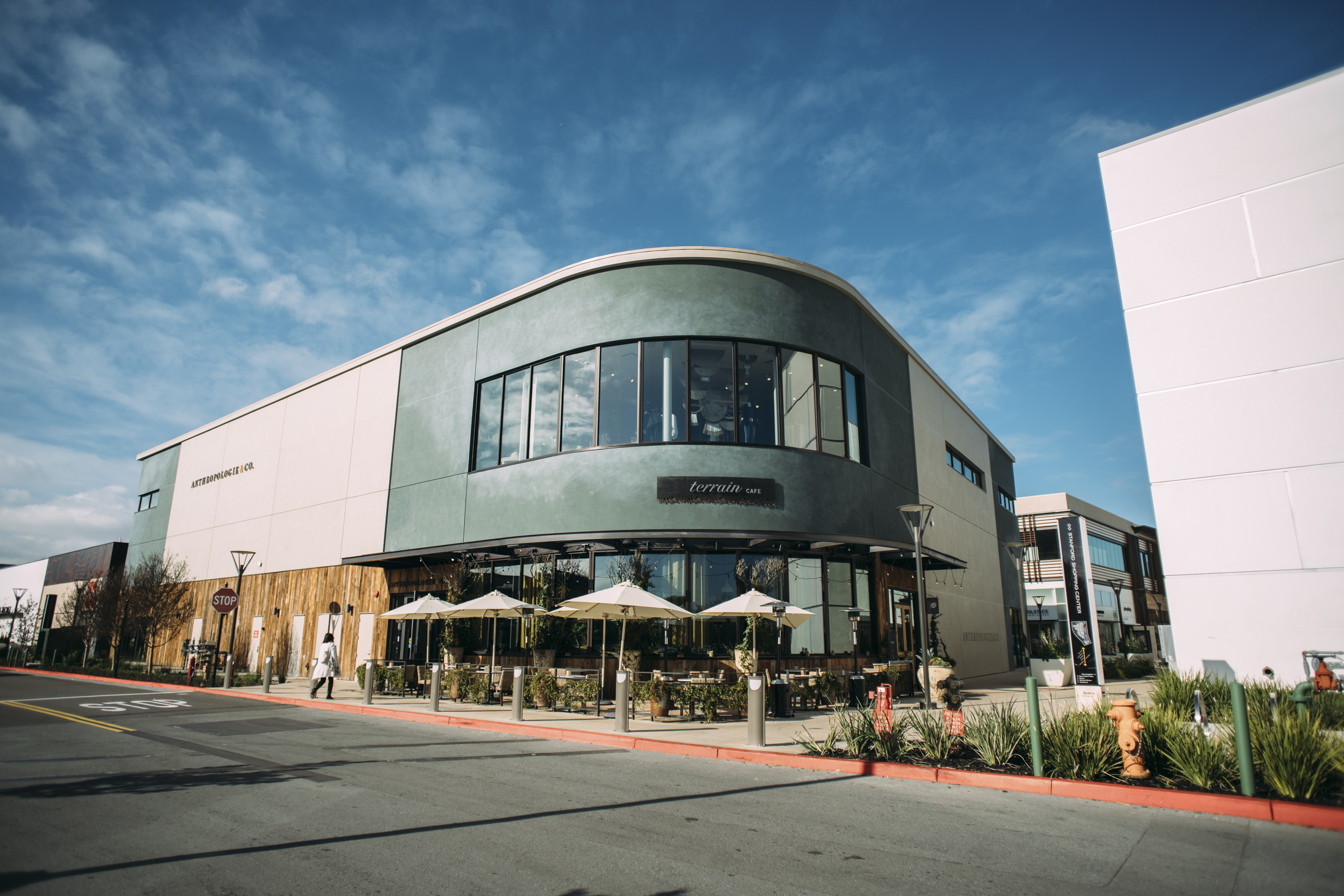 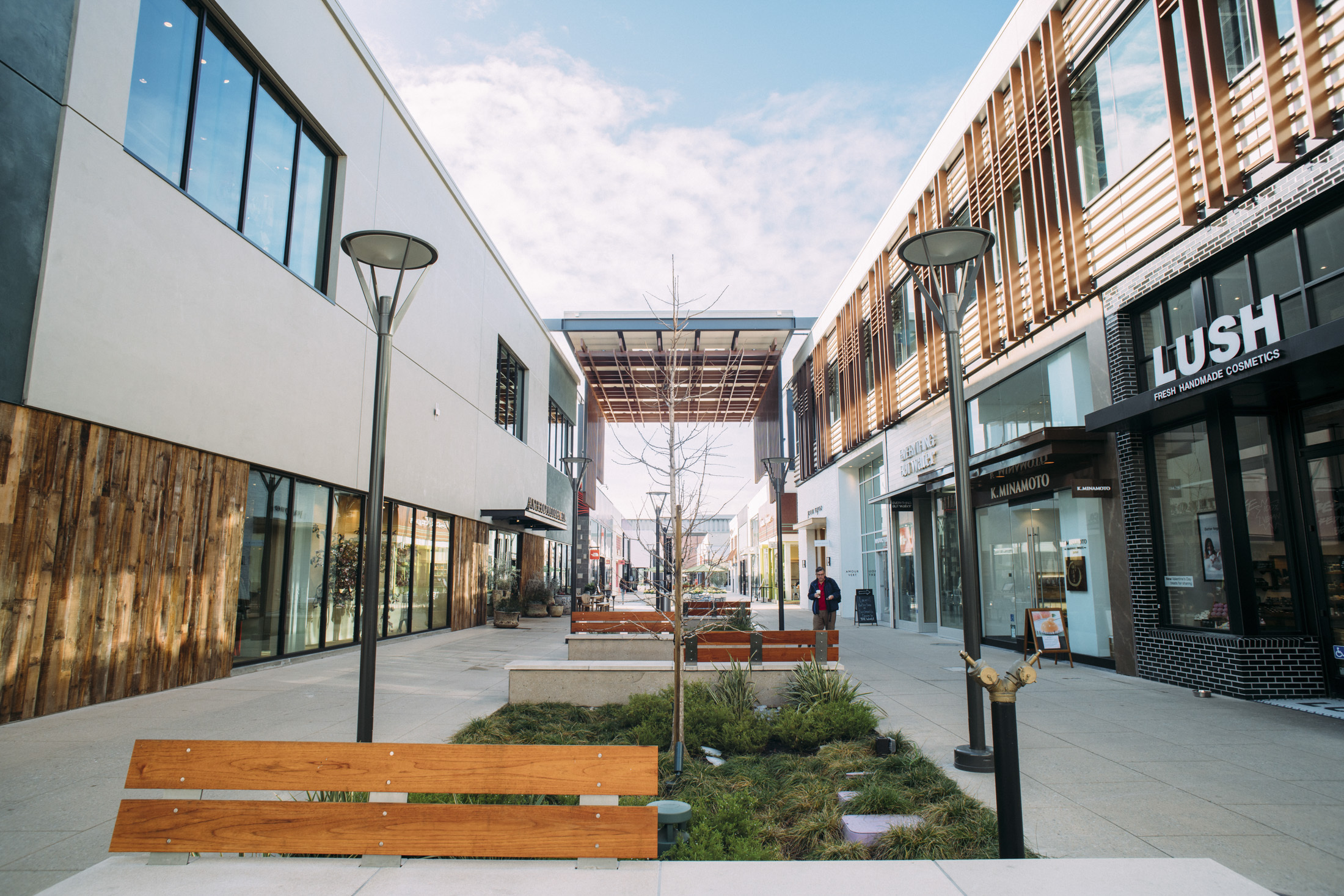 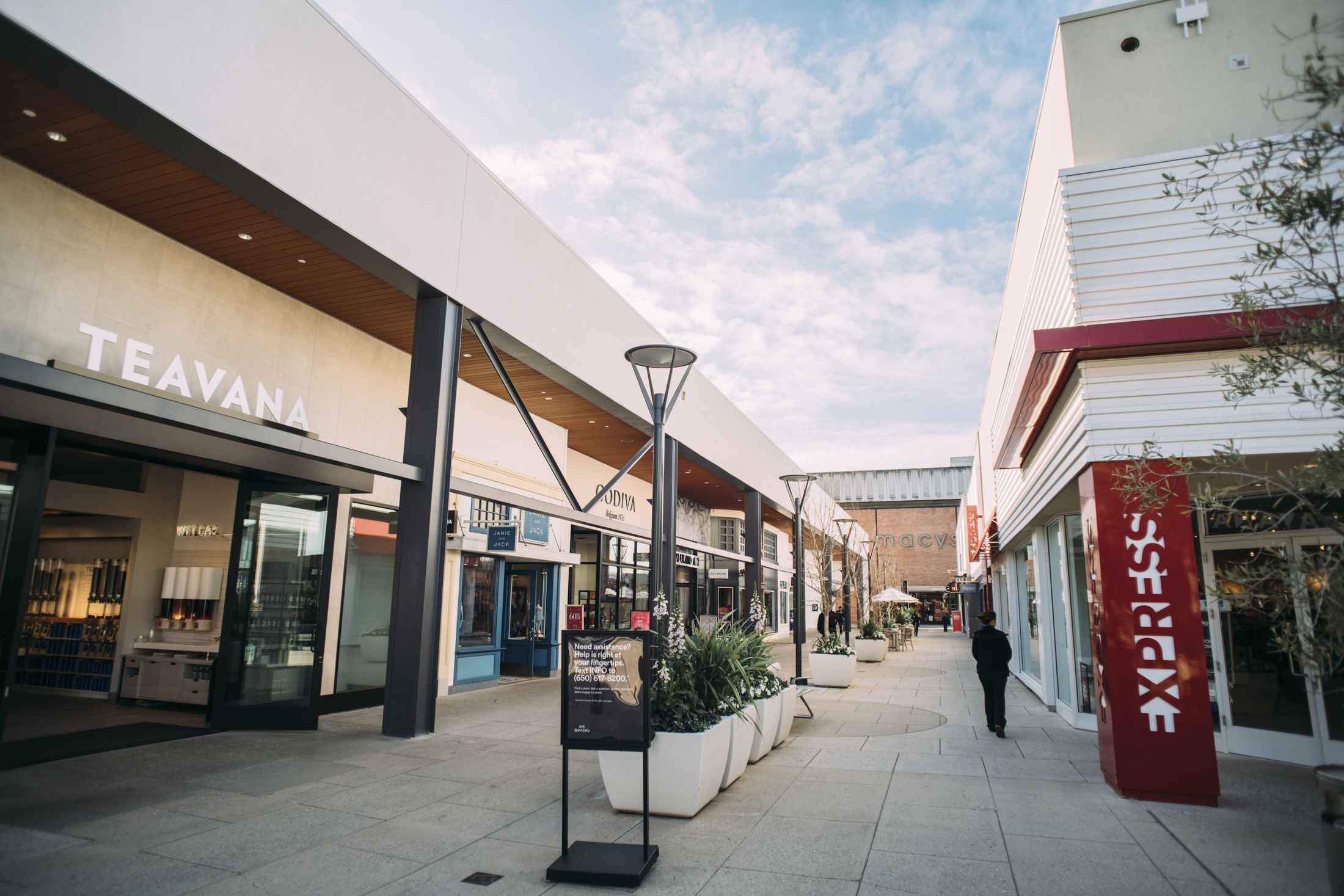